Many wars have been occurred all over the Afghanistan since 1987. The word of ‘War’ getting into the mind of many people by the name of Afghanistan, due to news content in this country. Afghanistan, the country which was totally calm and peaceful until April 1978, when the military coup took place, instigated by the People’s Democratic Party of Afghanistan, dramatically got involved in armed rebellions in different places of the country. In late 1994, as the Islamic State’s minister of defence Ahmad Shah Massoud had been able to defeat most of the militia’s militarily in Kabul and had restored some calm to the capital, the Taliban emerged as a new faction threatening Kabul.

Afghanistan has been always a victim for political conflicts either by internal or external groups due to plenty of natural resources and various mines. Years of war have covert this country to a war-torn region and many people have been impressed in different provinces. Nevertheless, people in different region of this country have learned to find a way to live among these miseries. People in various cities and villages continue to live their lives normally despite of many problems gentlemanly, people who are really kind and patient.

Travelling to Afghanistan in two separate period of time in 2009 and 2010 and living with the people of this country was a great opportunity for me. It was a fight my personal fears against participating in unusual situations and an effort to learn that my duty as a photographer is to discover the facts closely and live among the reality. I believe that feeling matters closely is important not whatever I hear from the others, However I could not narrate a coherent story due to my lack of enough experience in Photography, but I learned that there should be no barrier in order to taking pictures and comprehending the truth immediately. Photos demonstrate a part of daily routines of war-torn Afghans. Oppressed but kind people that living near them taught me great lessons. 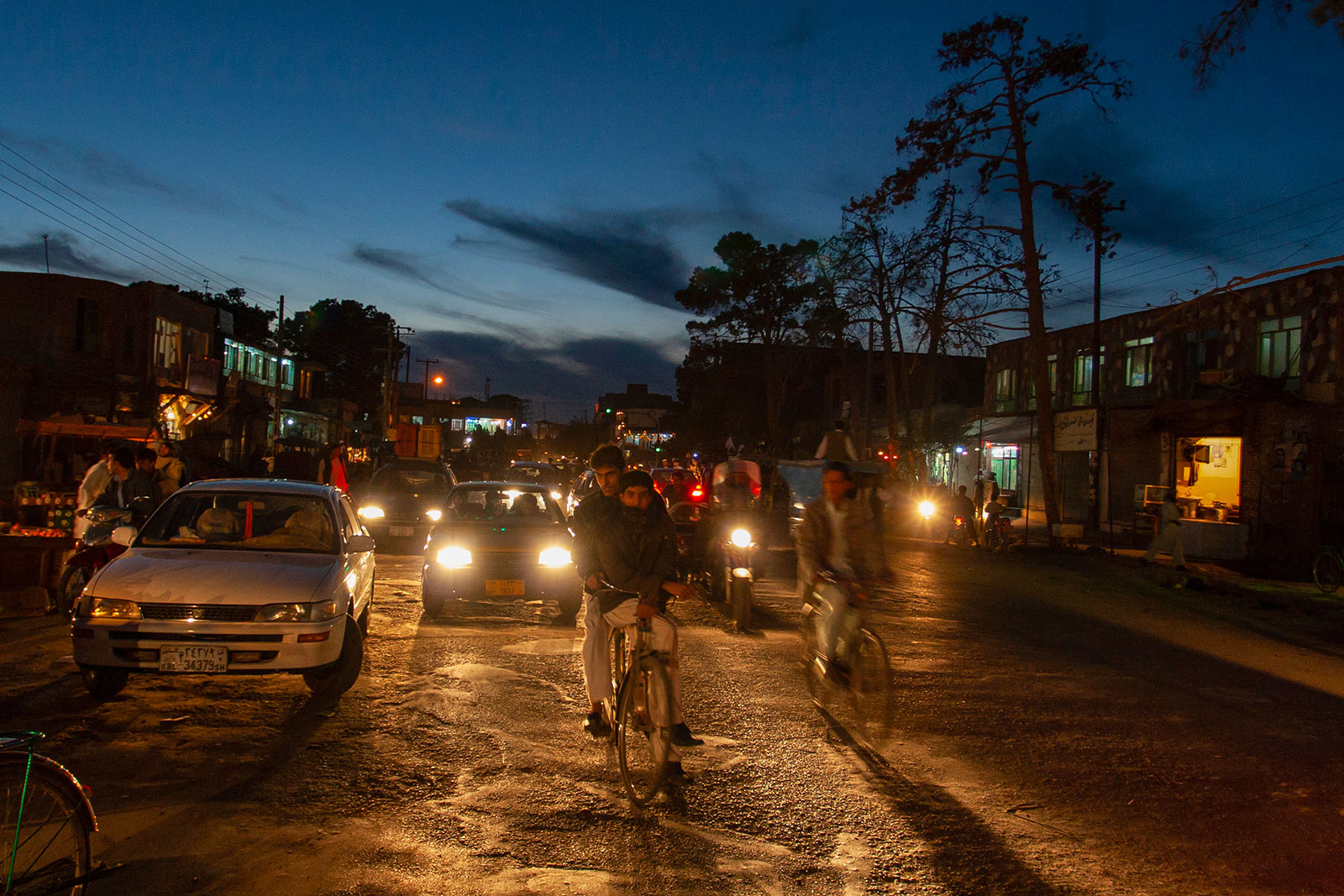 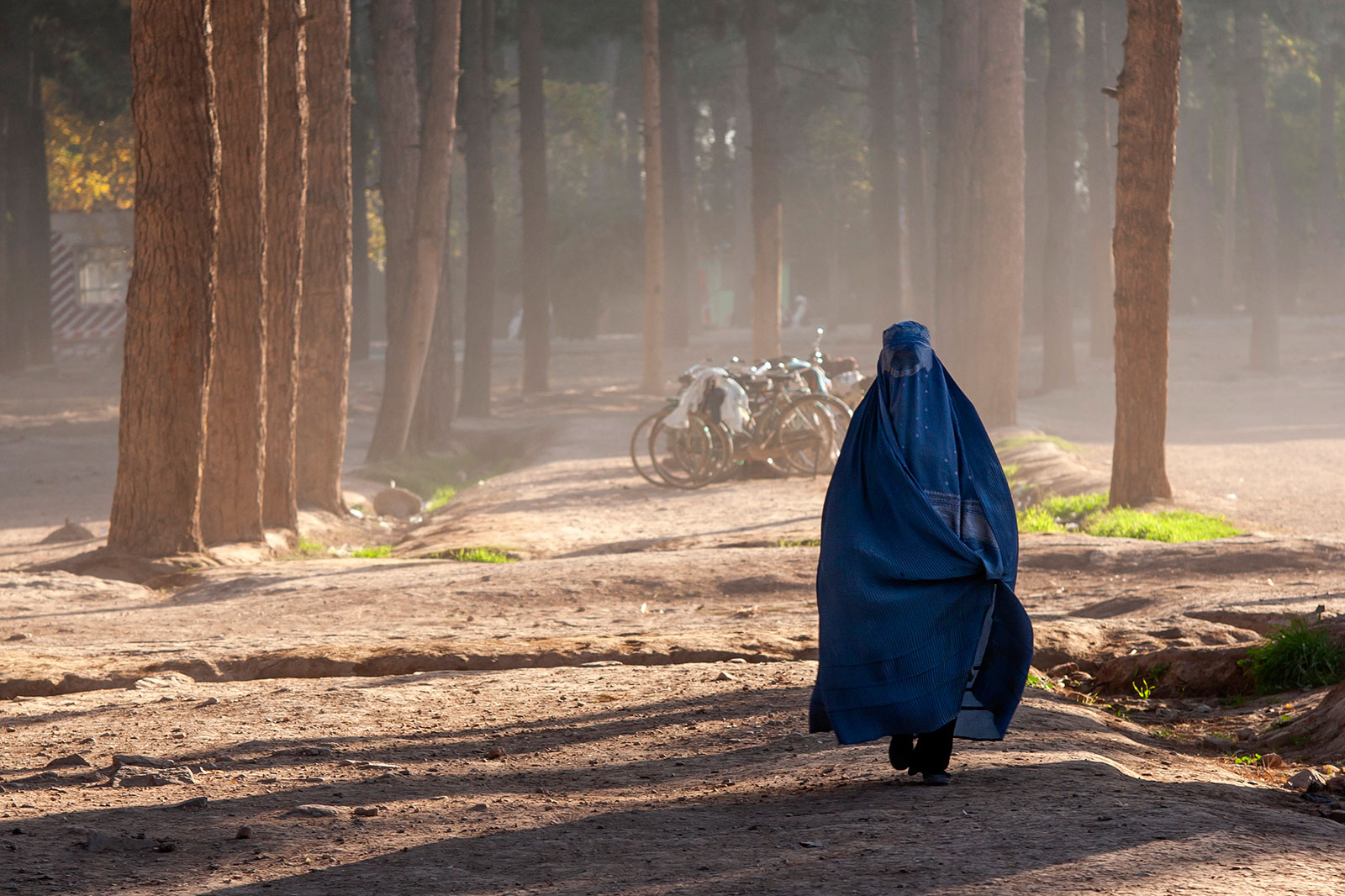 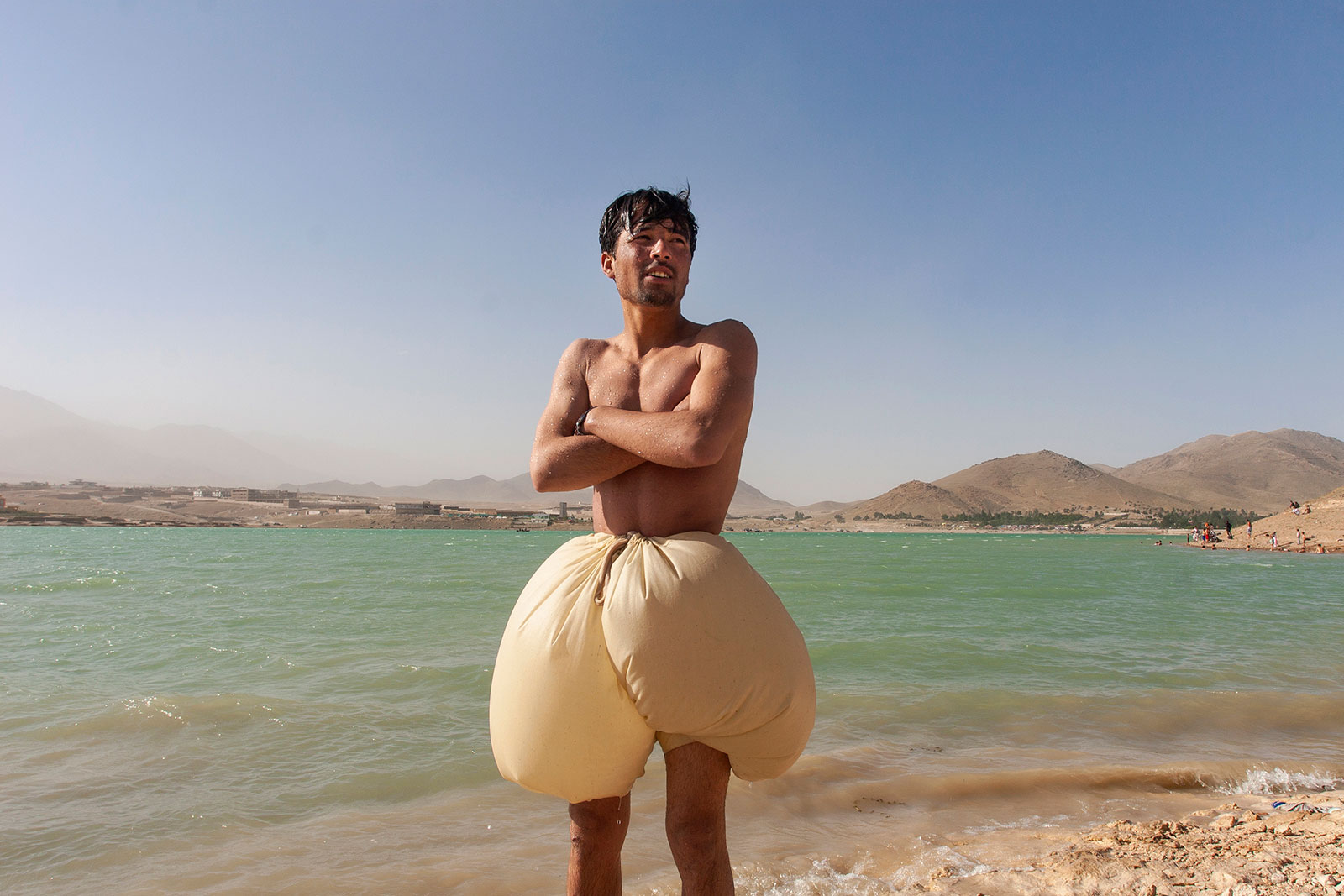 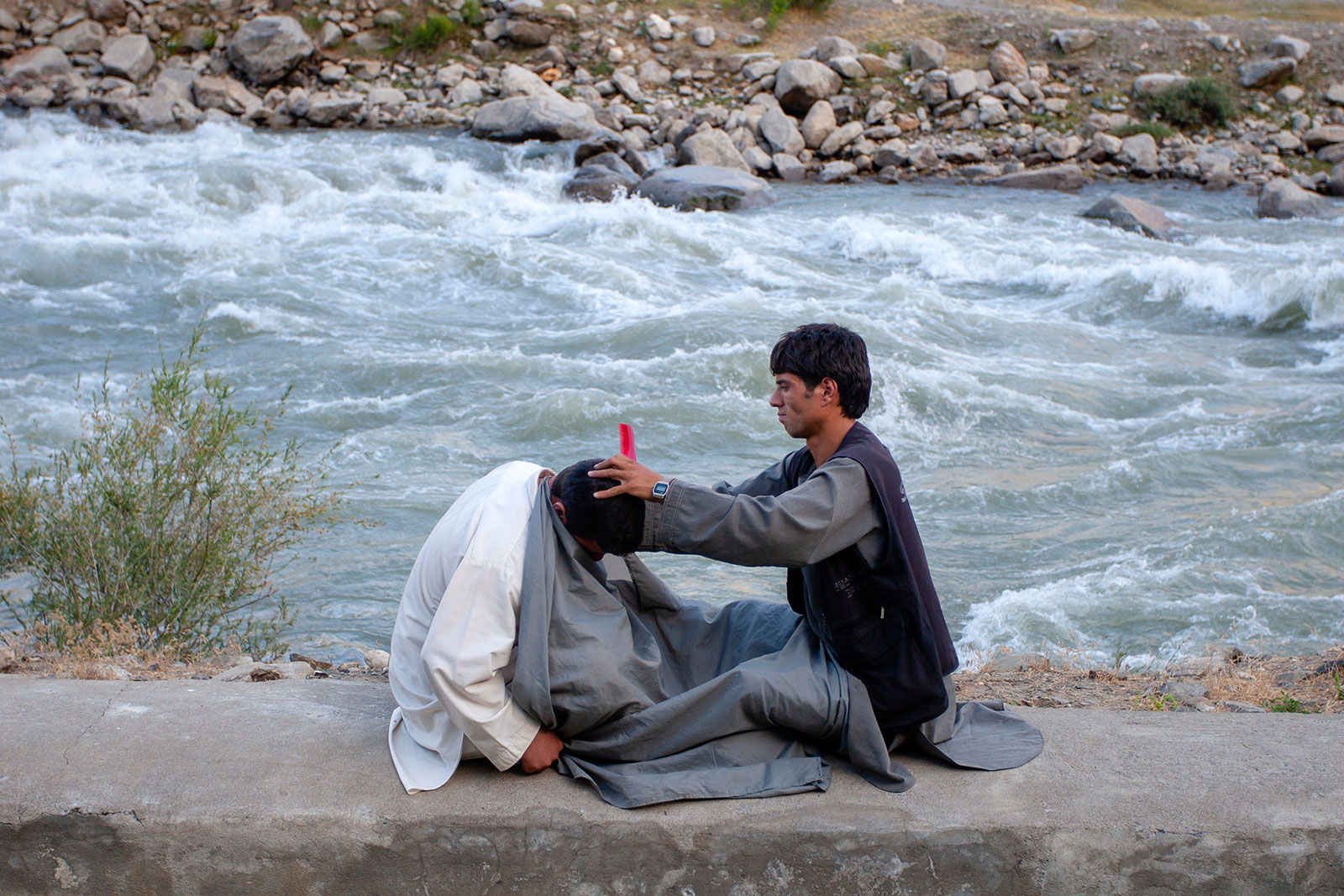 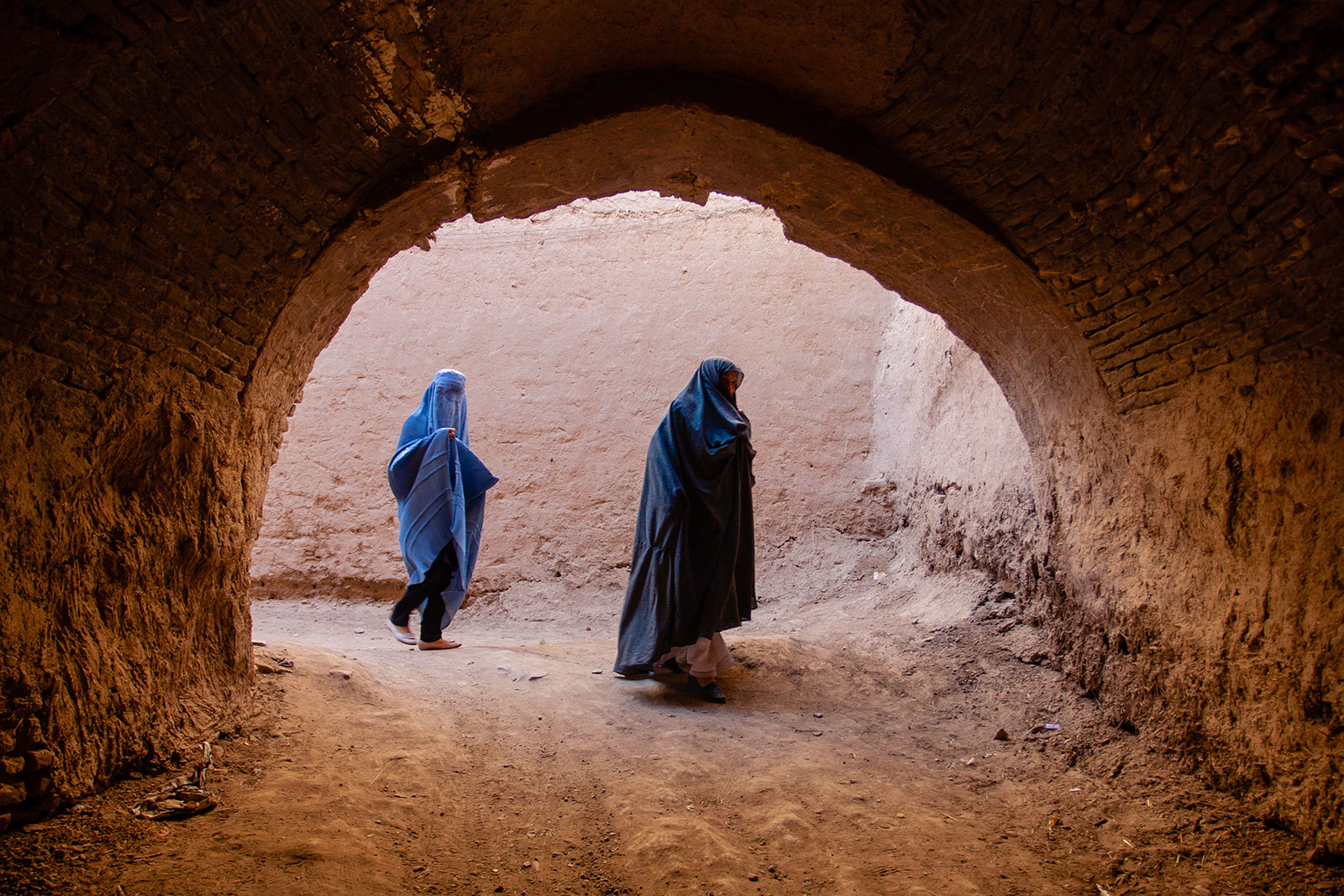 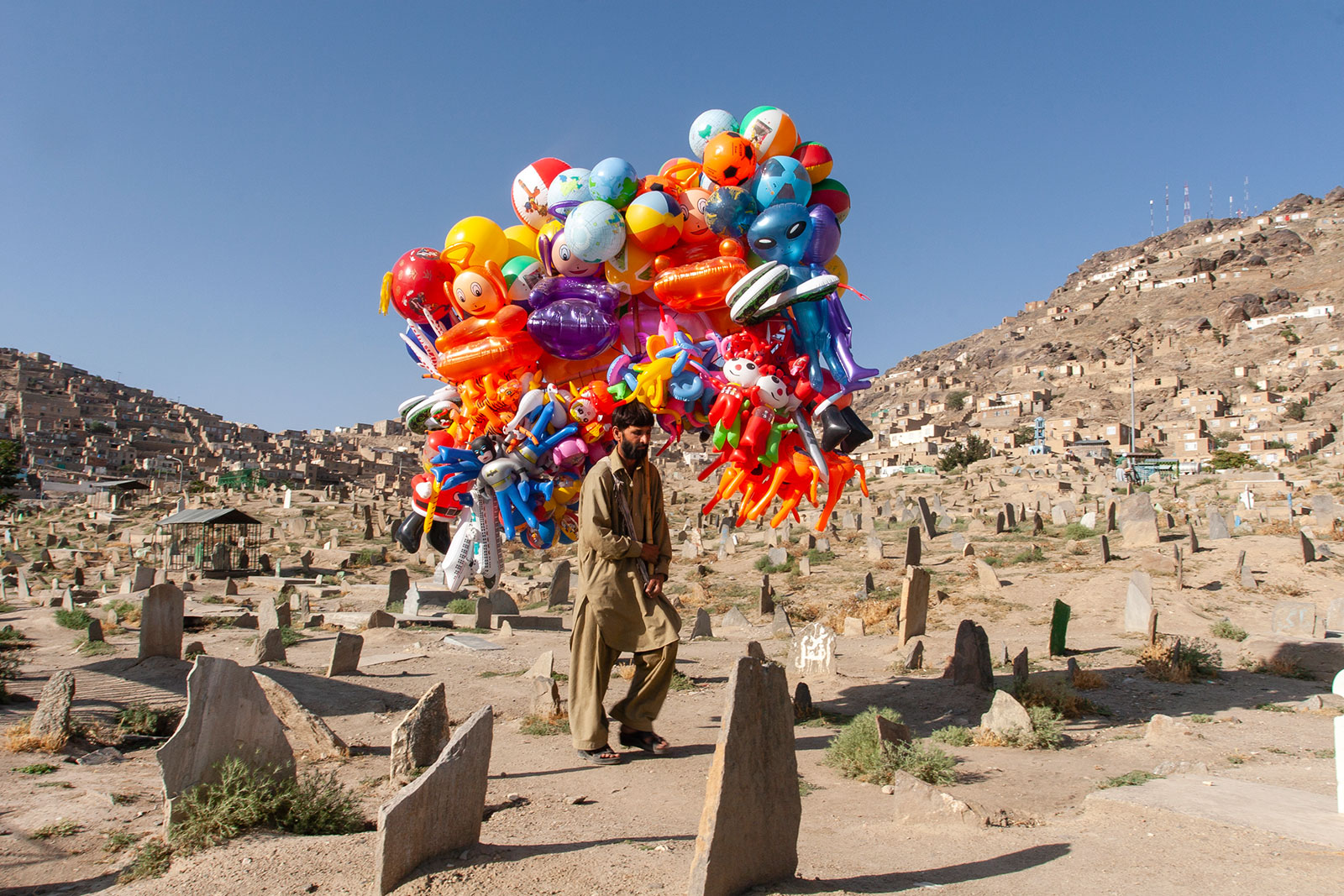 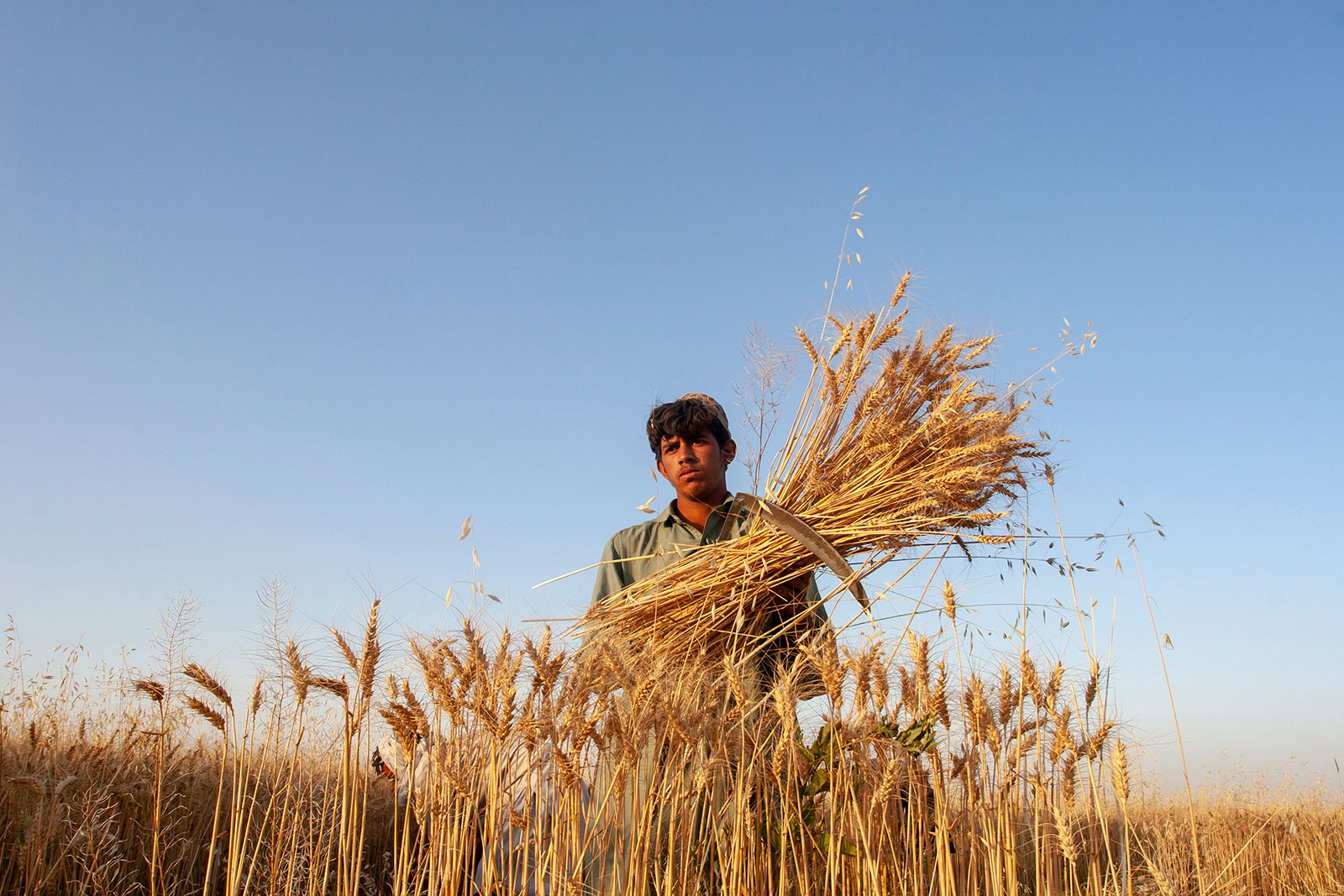 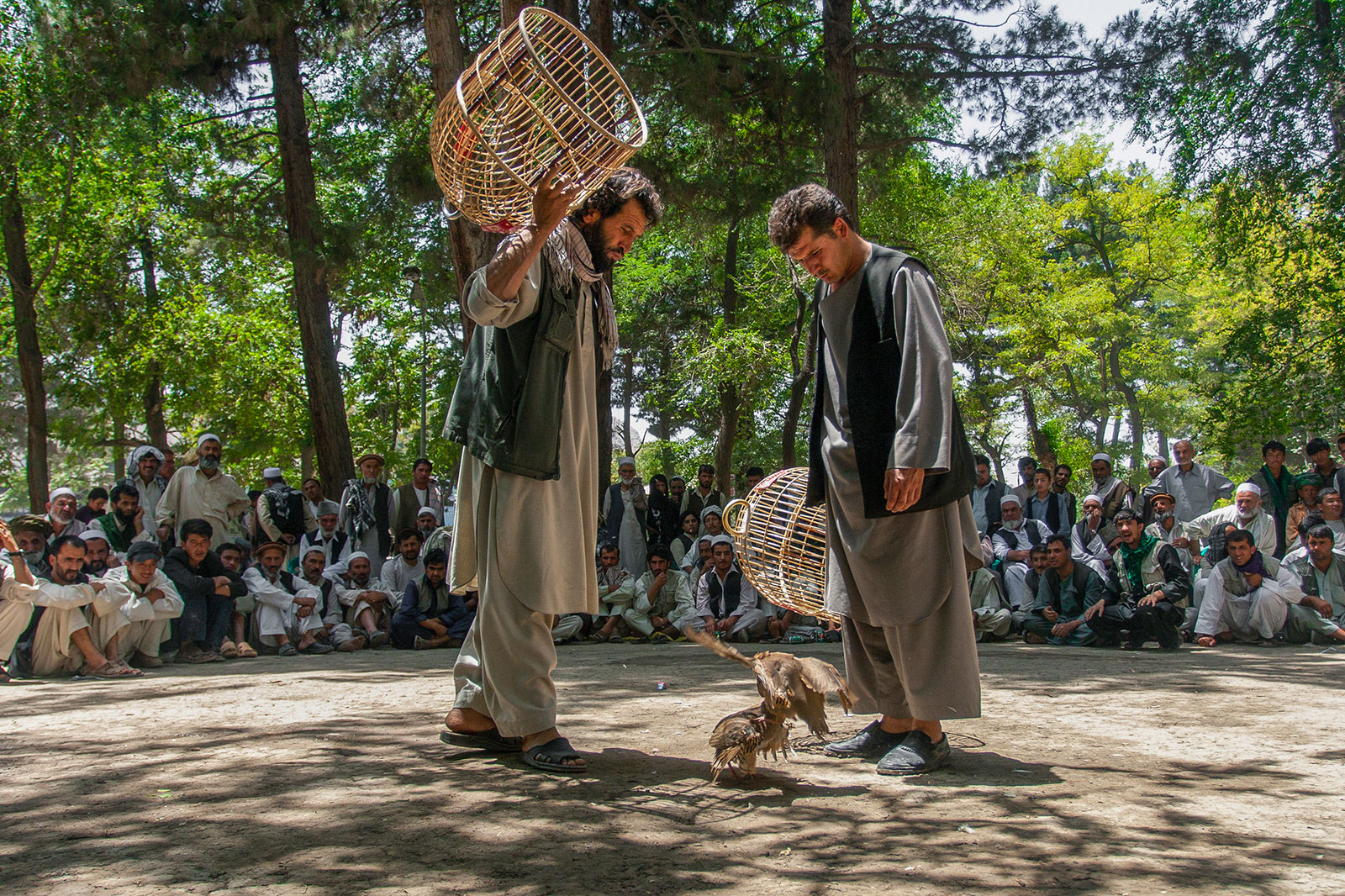 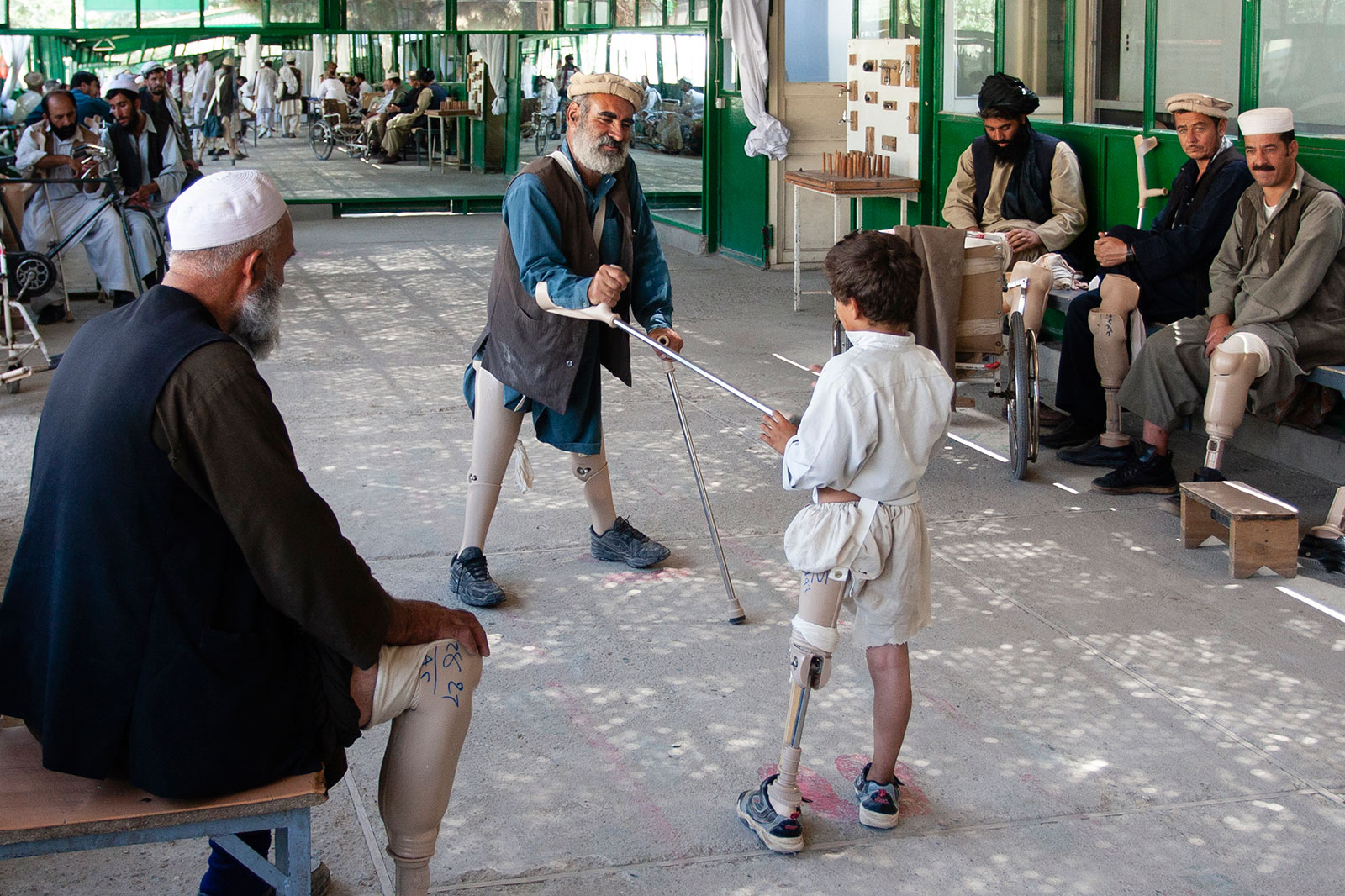 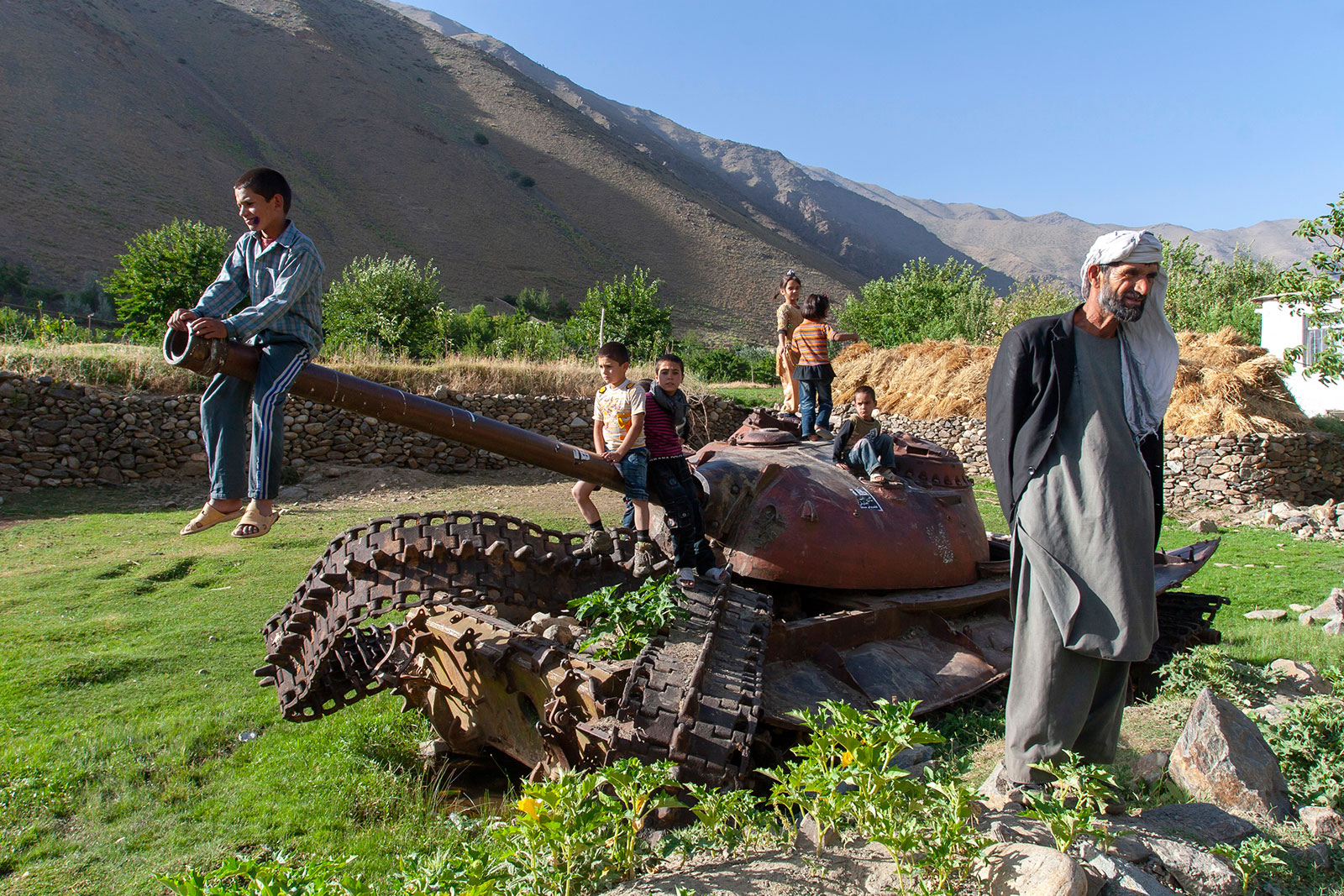 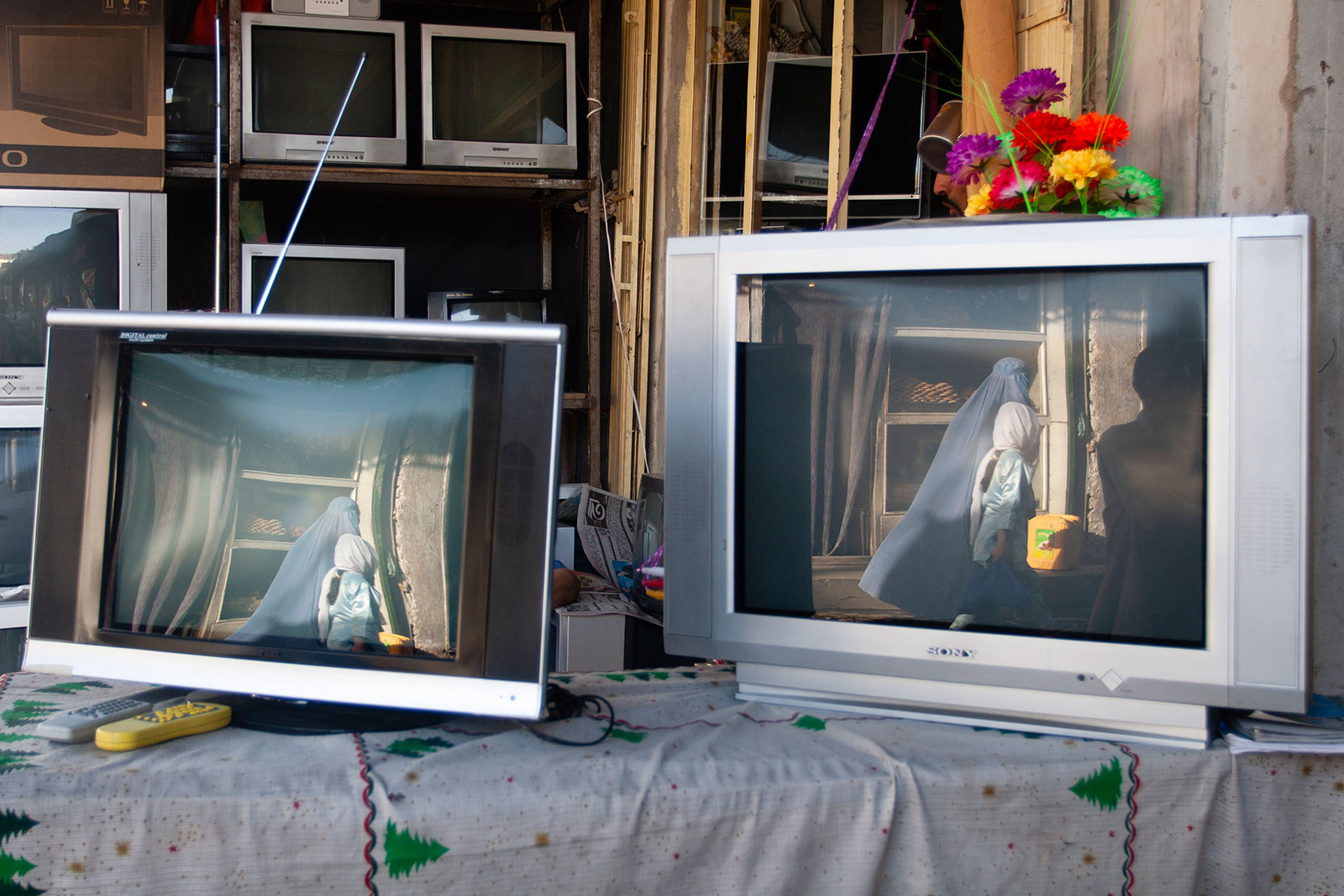 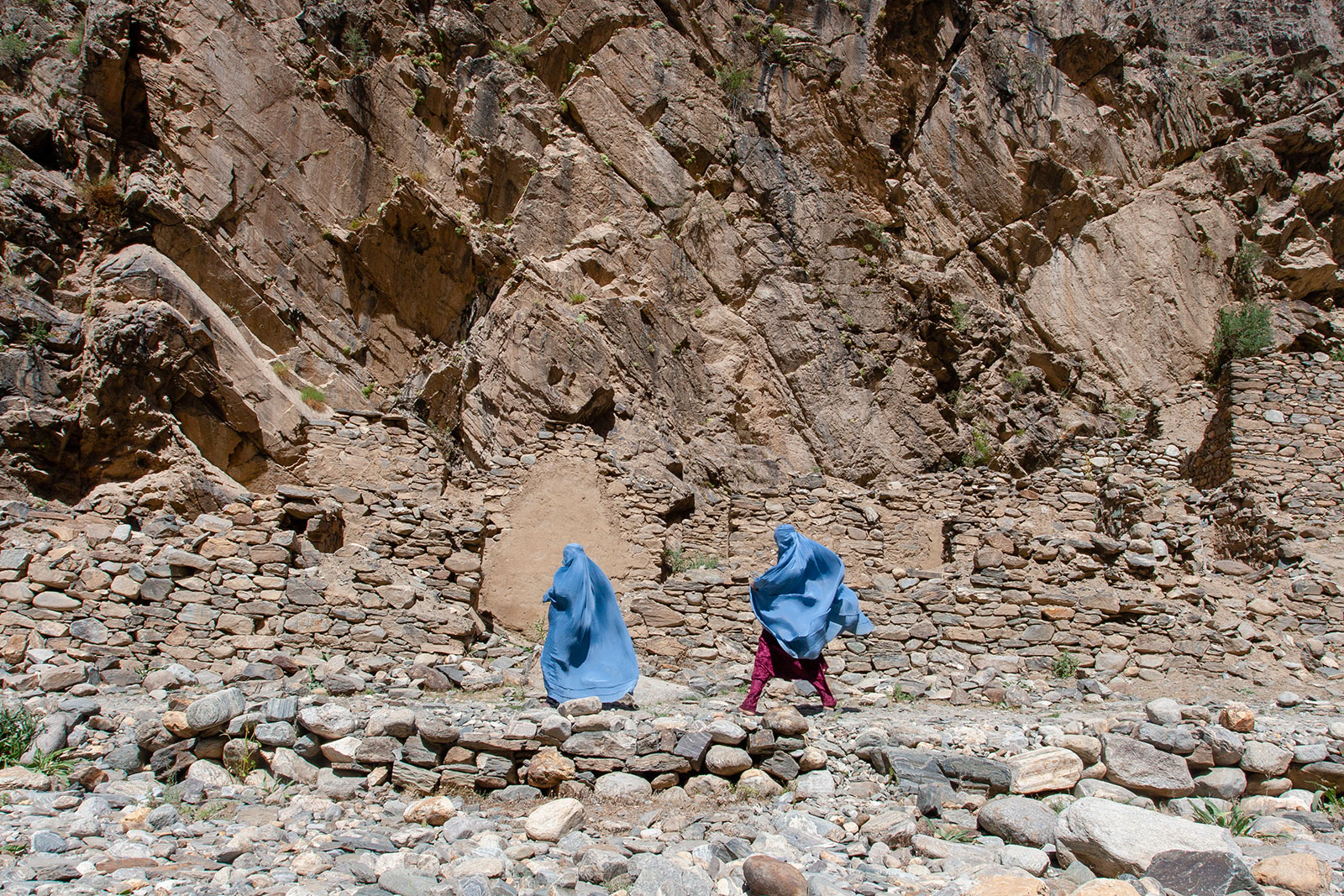 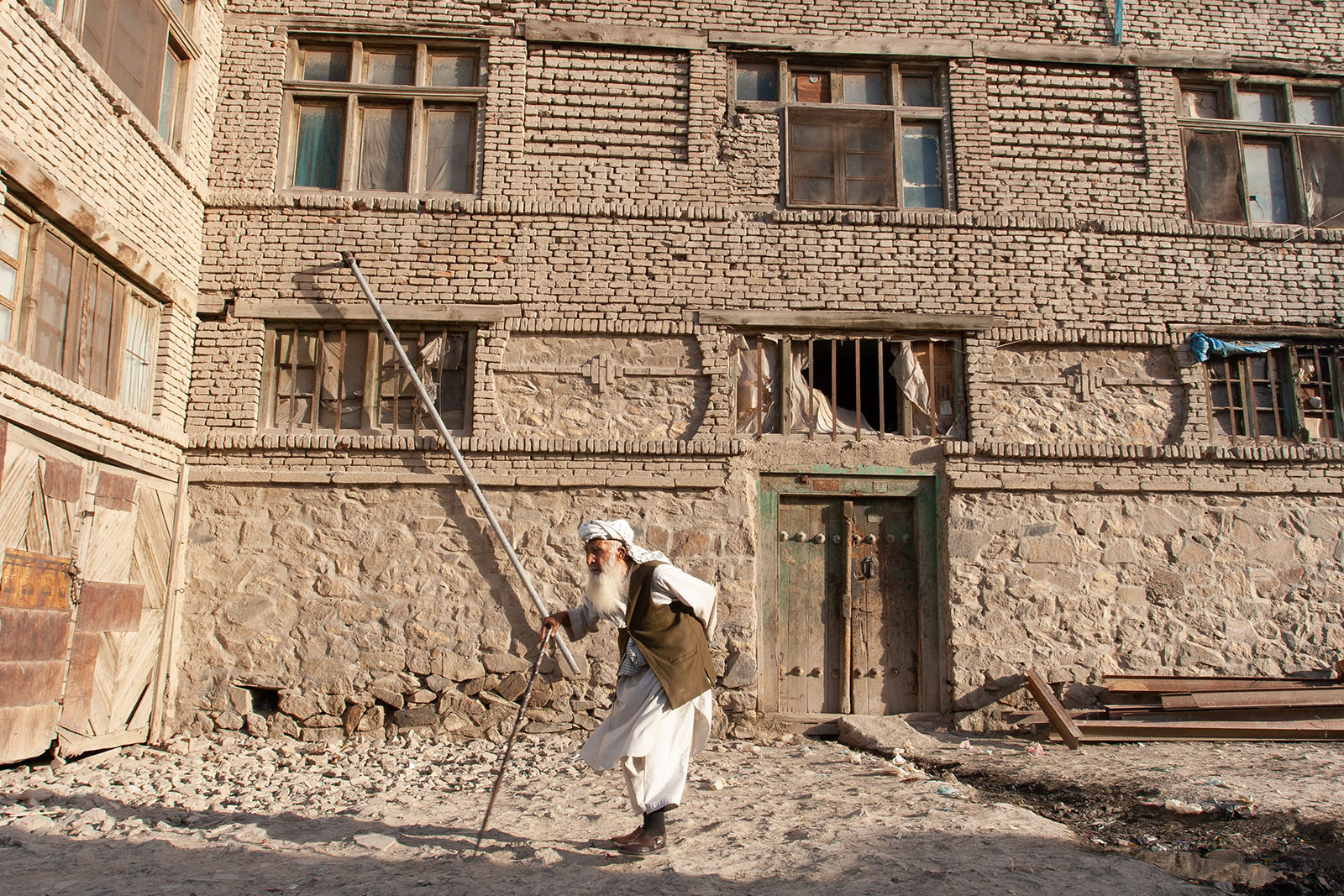 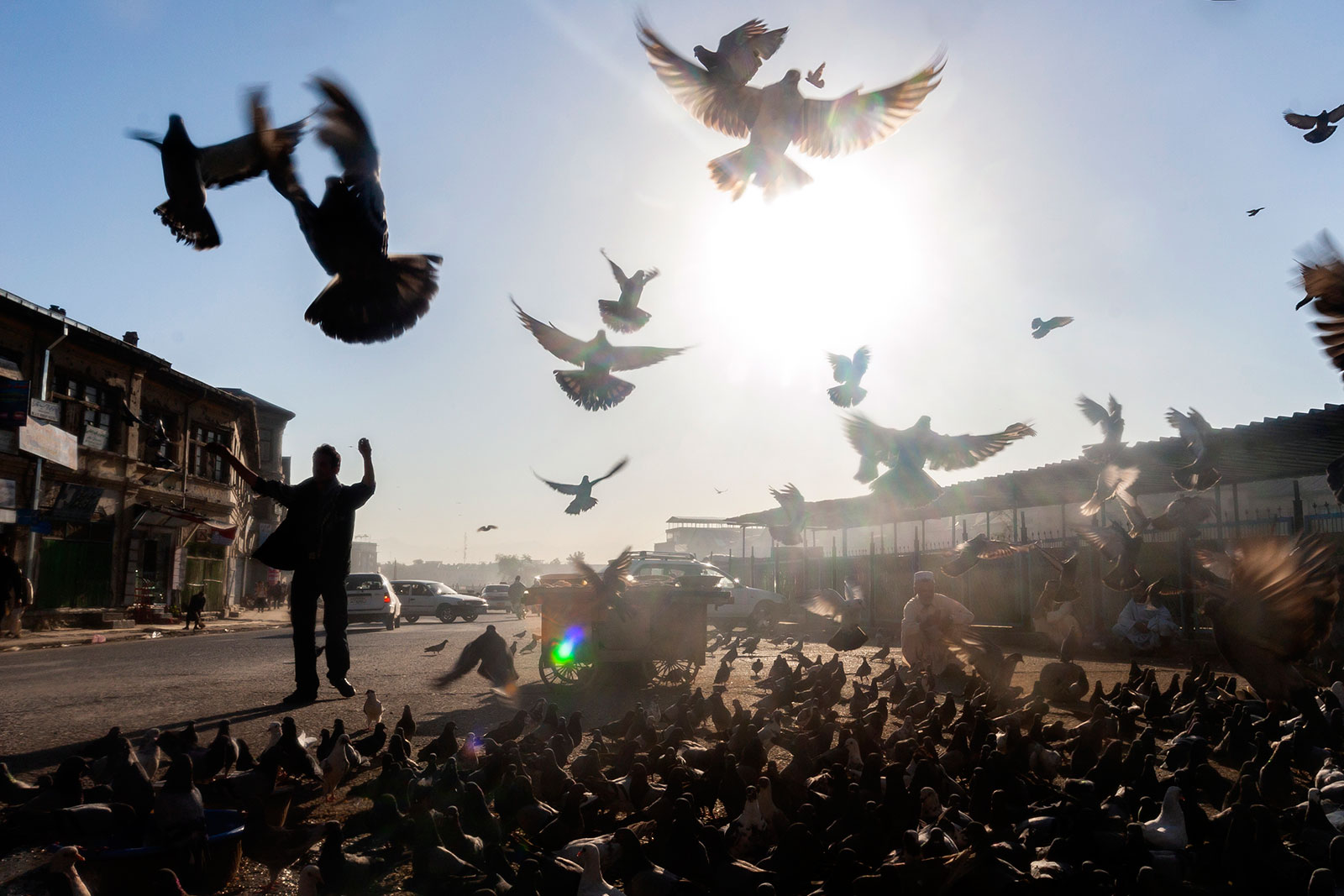