Urmia Lake is located in the northwest of Iran as the largest salt water lake in the Middle East and the third largest salt water lake in the world, a little earlier was the main destination of many local and foreigner tourists, the lake which was the main reason of aria’s development, agriculture and the inhabitant’s economic flourish. Since last 30 years and according to the official statistics by the year of 2013, 75% of the lake’s water has been dried. Experts mention various reasons for this terrify happening.

The most important reasons for this occurrence are the drought and the lack of rain, the lack of proper management, the excess agriculture, the digging of many wells, and the constructing dams on the rivers that goes to the lake also constructing roads on the water circulation path of the lake.

Effecting by drought, the population of the Urmia Lake area has moved to other cities. Most kind of local see creatures had been annihilated also local weather has changed massively.

So far, different attempts have been done by public authorities, governments and international organizations to save the Lake, which had has little or no impact. However, the process of drying the lake is still going on and more areas transform to the salt land. The environmental migrant of people from cities and villages around Urmia Lake has created deep silence across these areas. Many lives have been lost and memories of inhabitants have been buried in these places.

According to experts in case of a complete drought of Urmia Lake, more than 13 million Iranian and some of the neighbouring people’s lives will be under the risk of a salt tsunami. 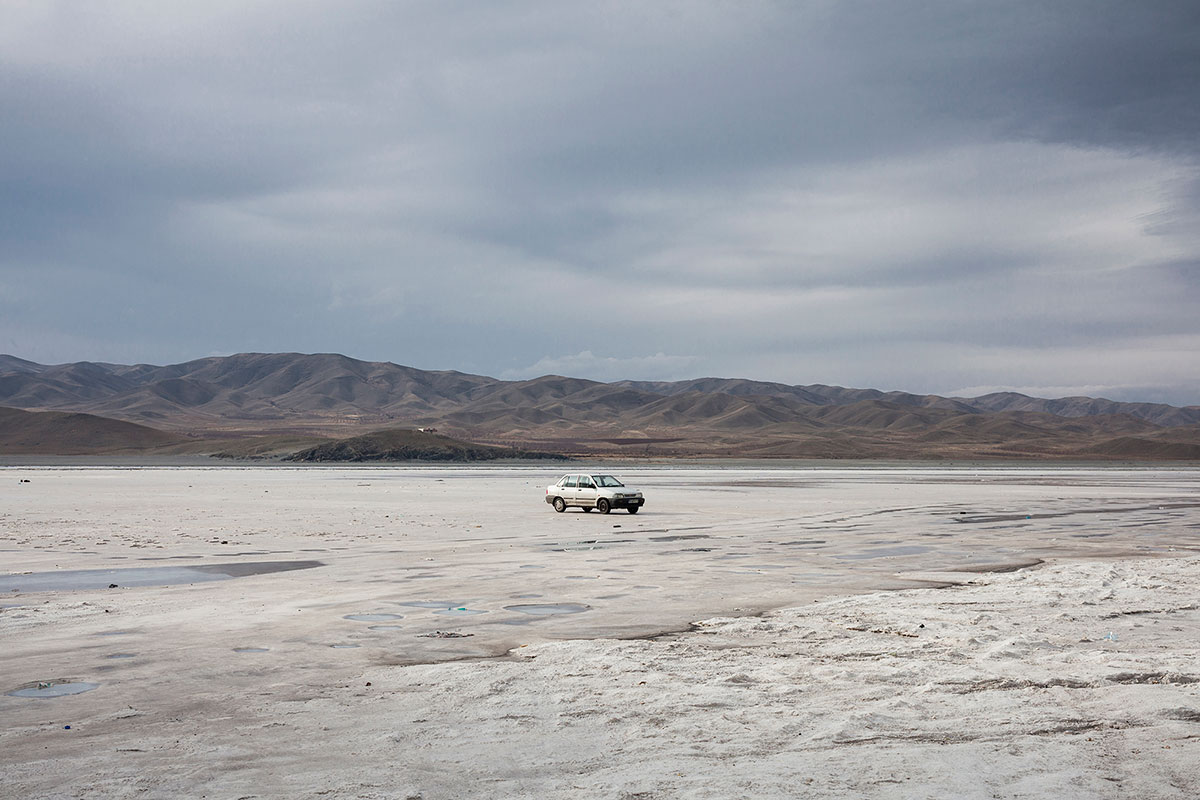 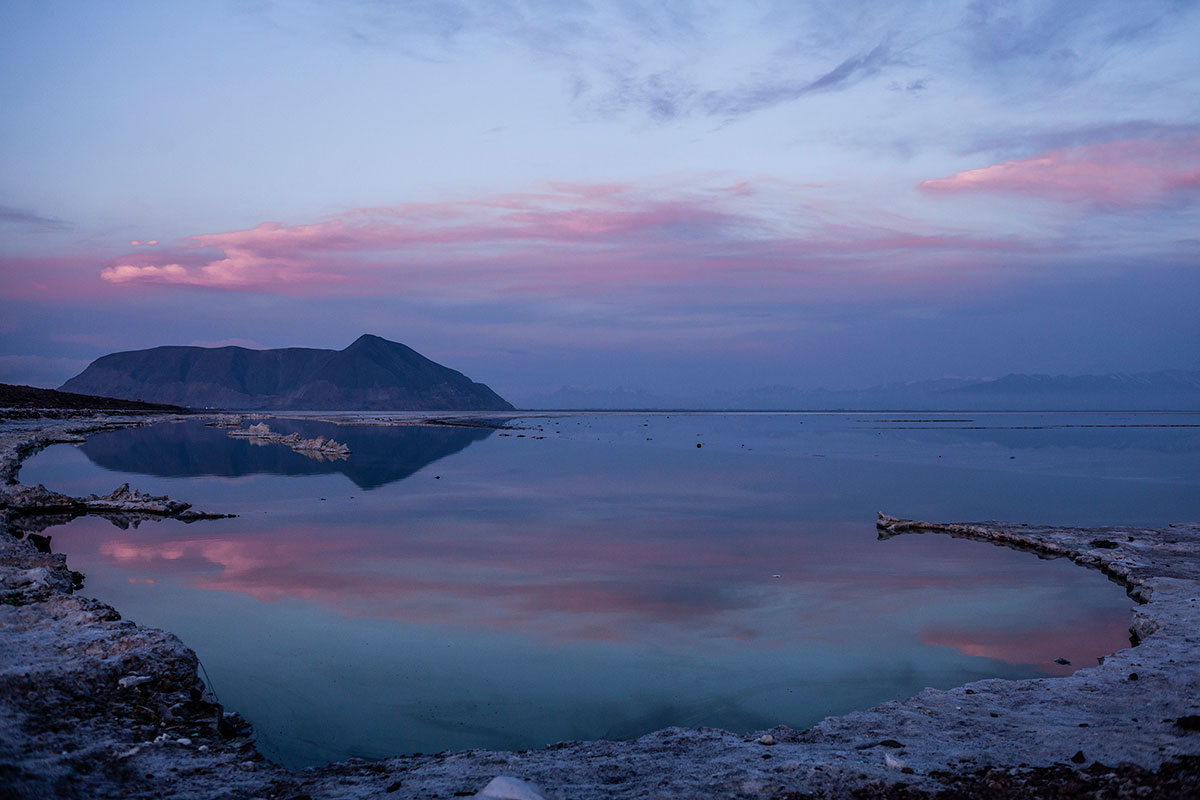 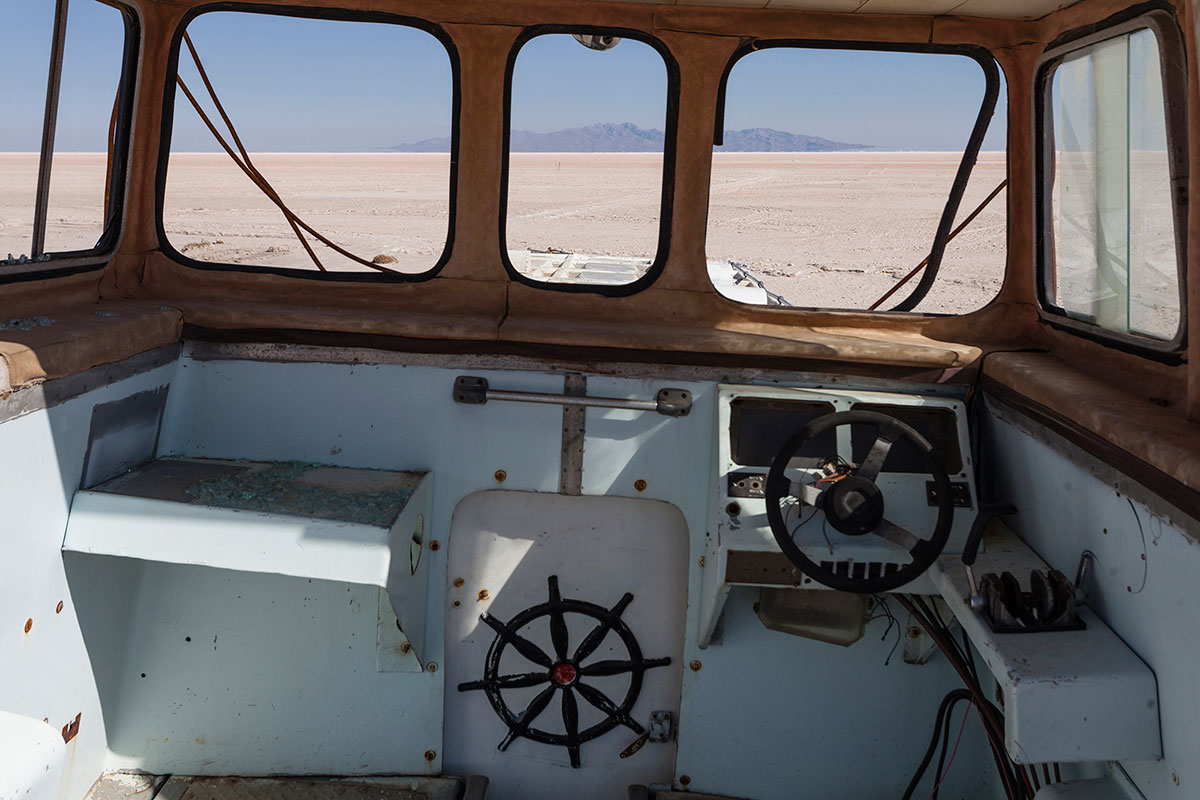 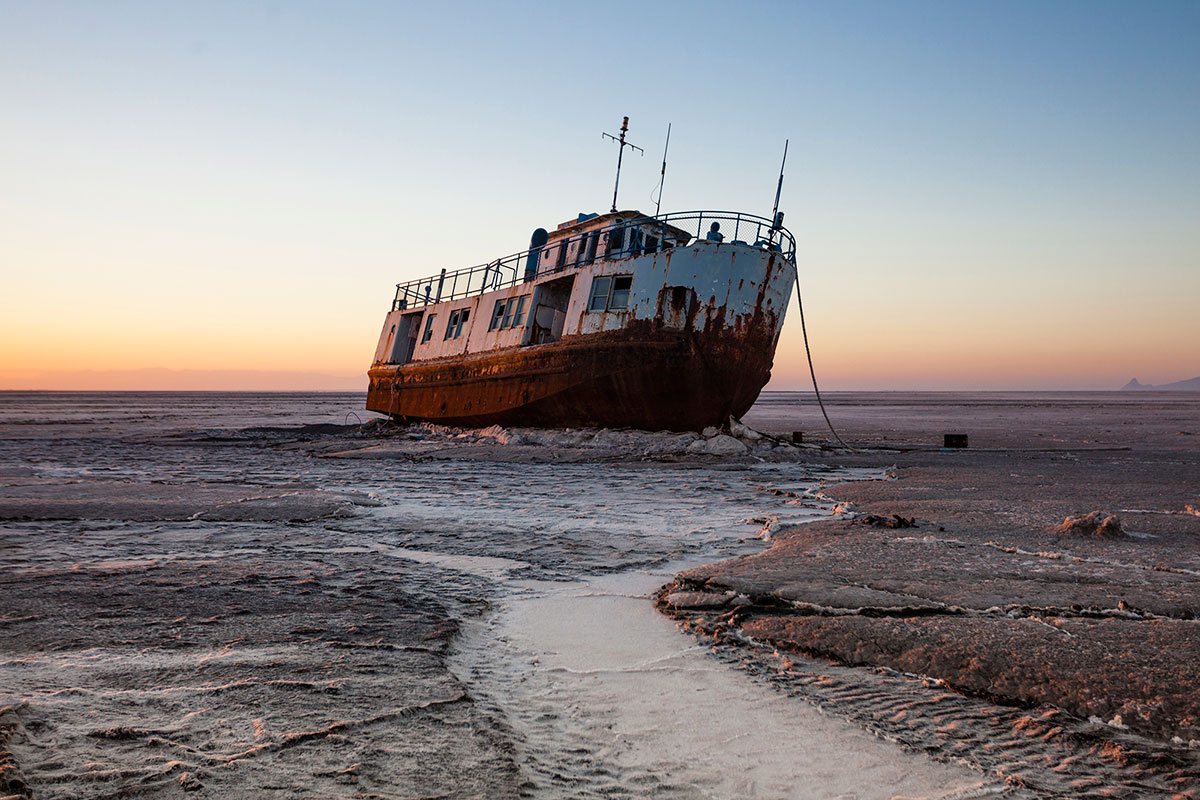 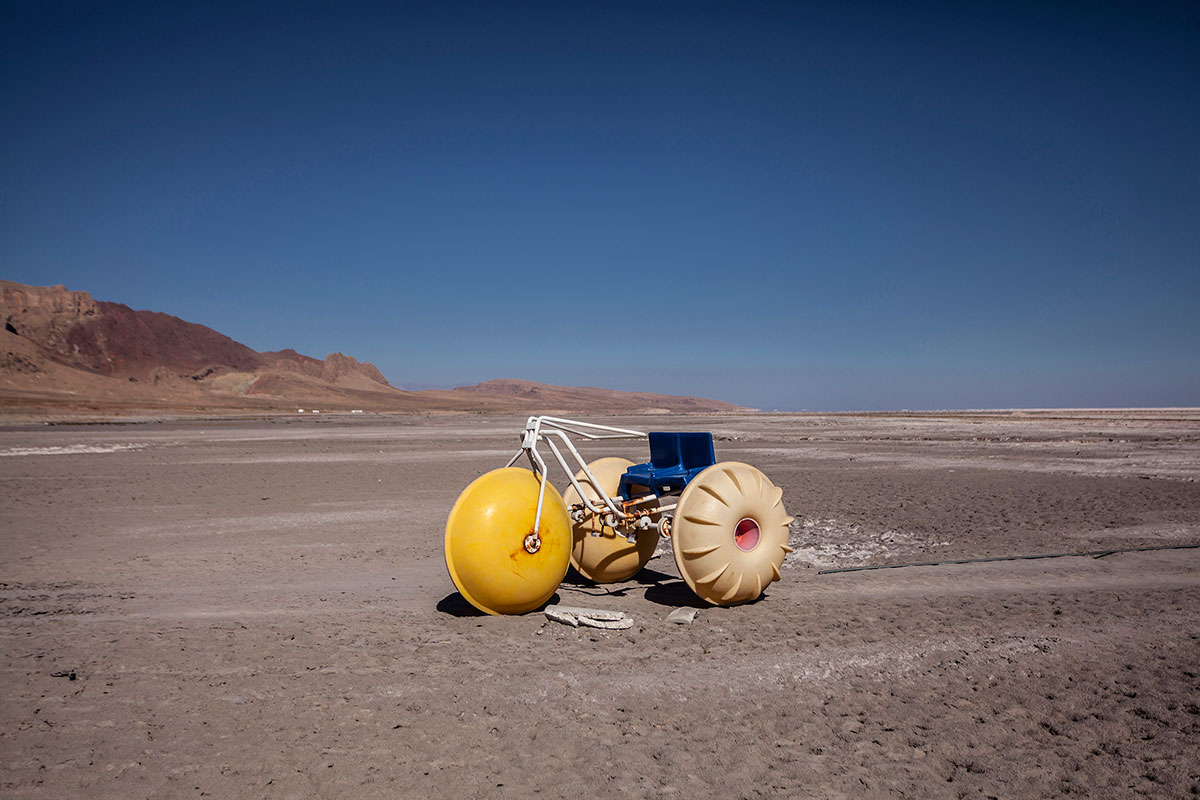 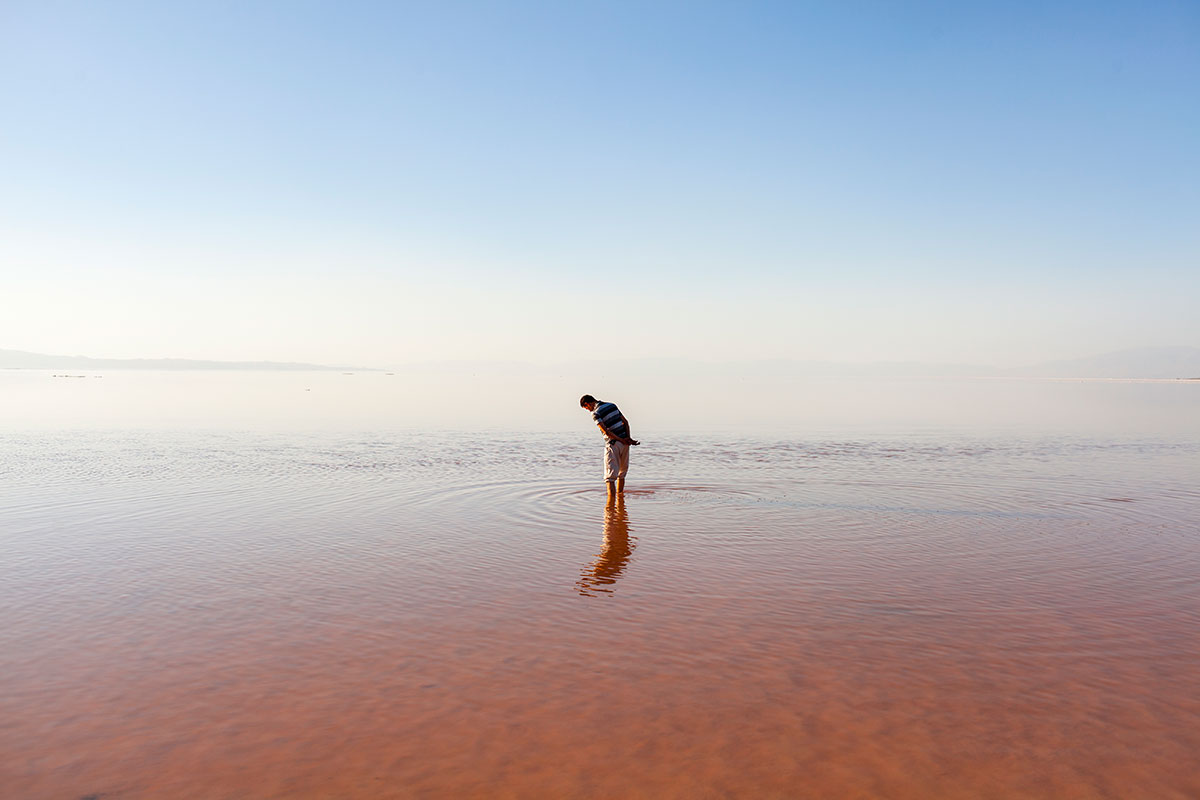 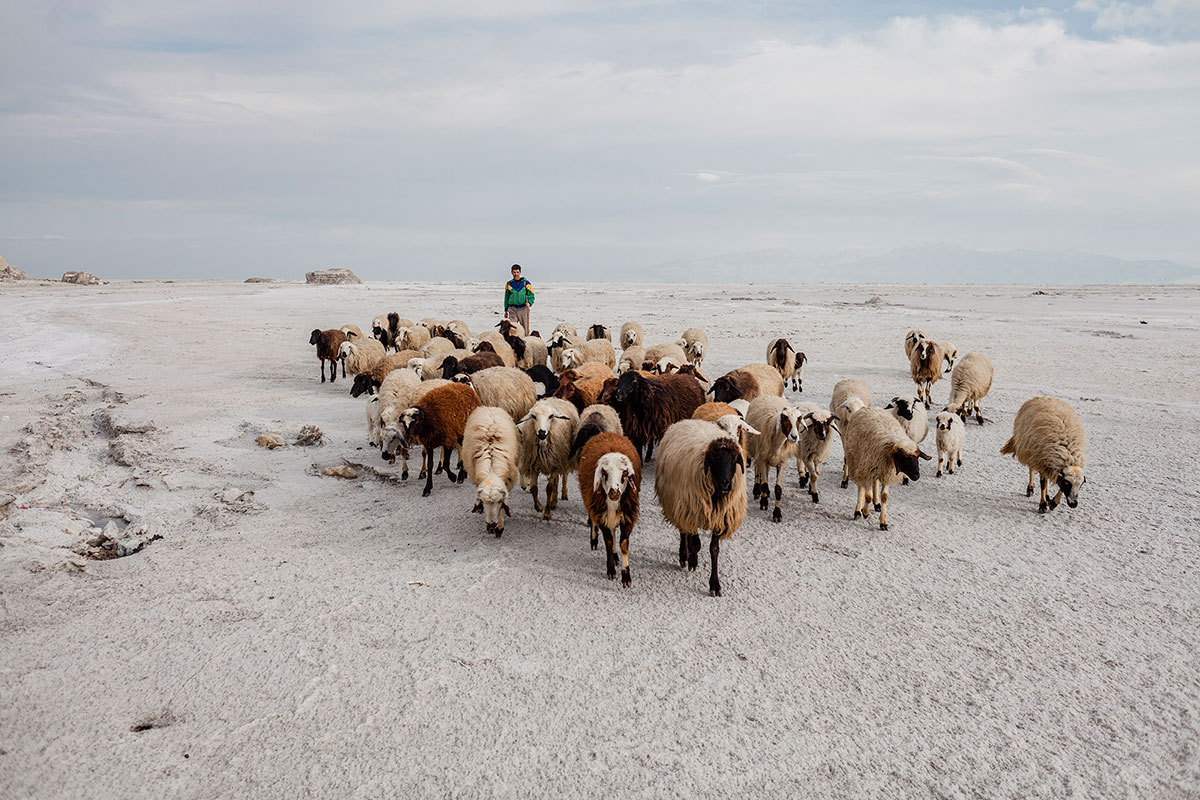 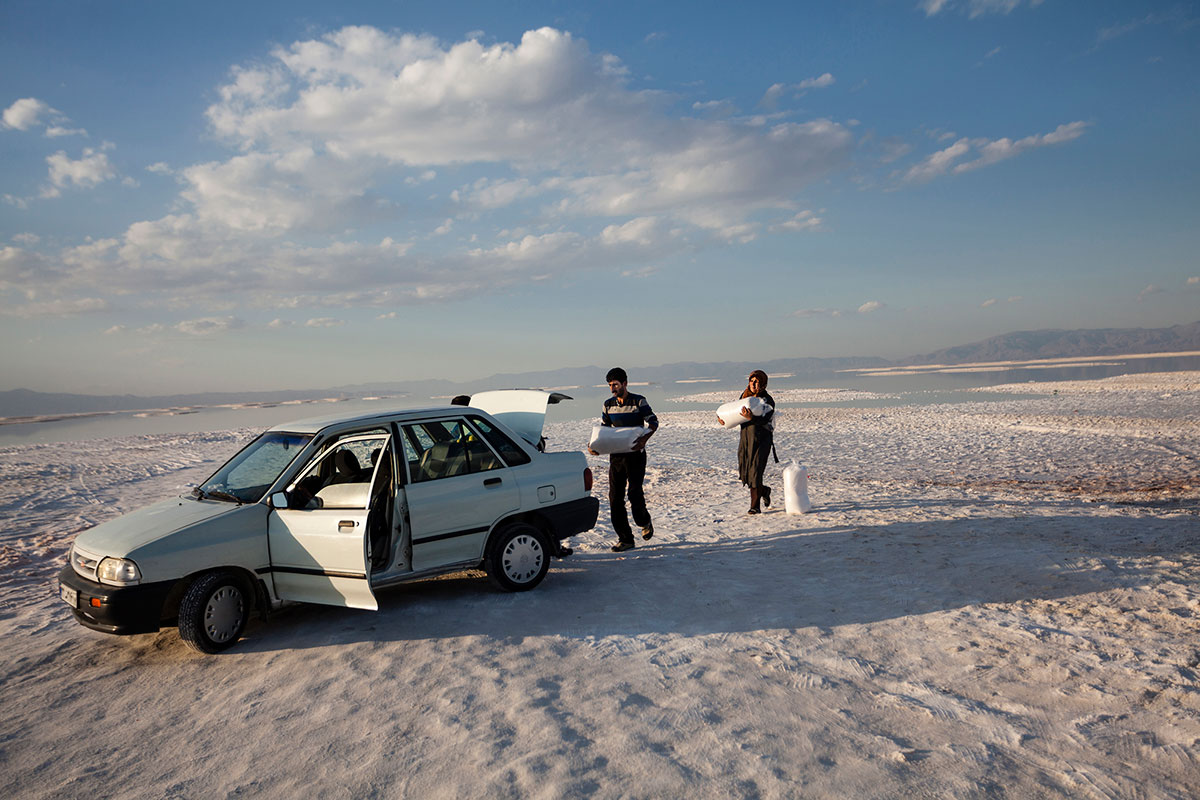 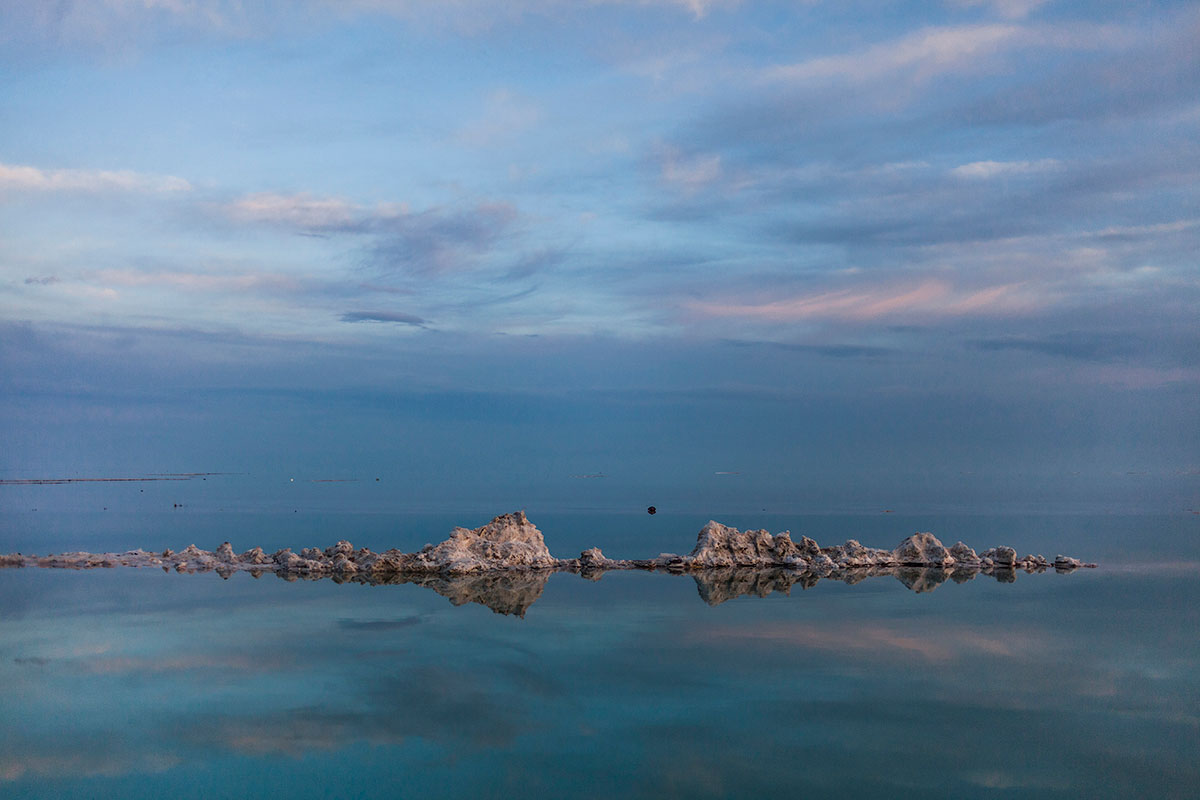 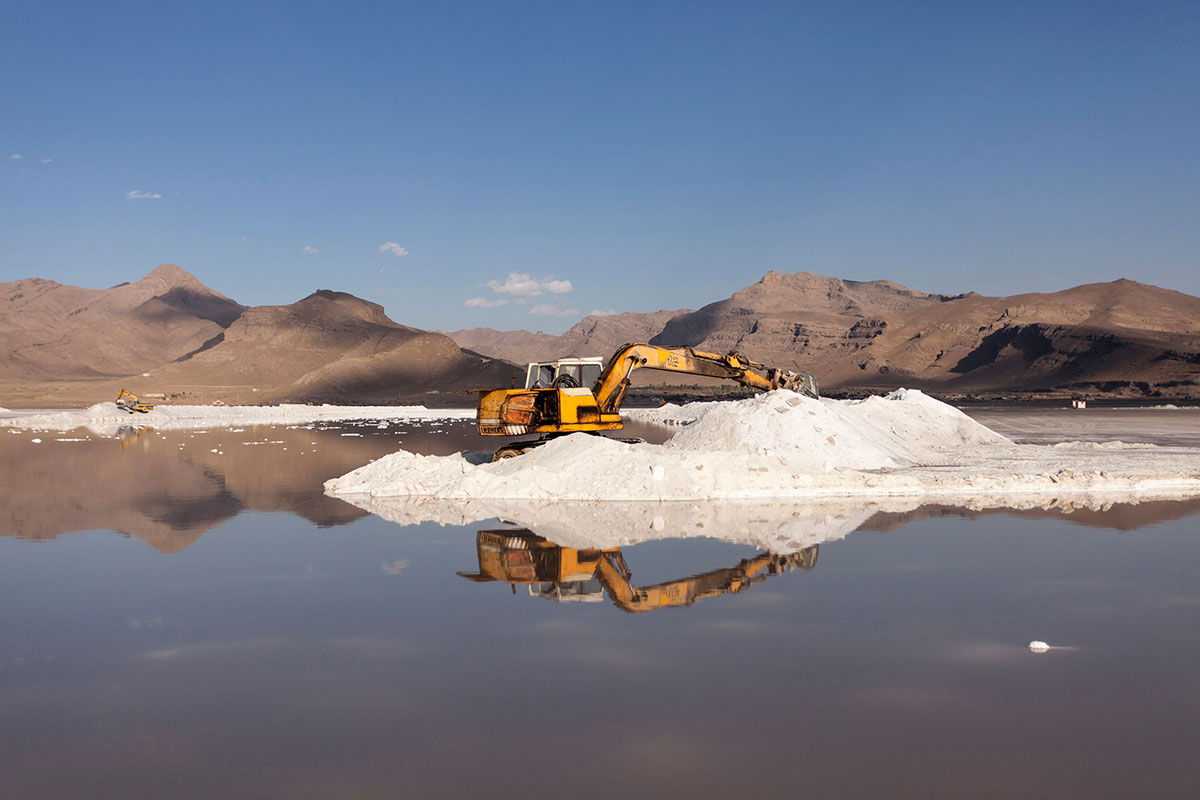 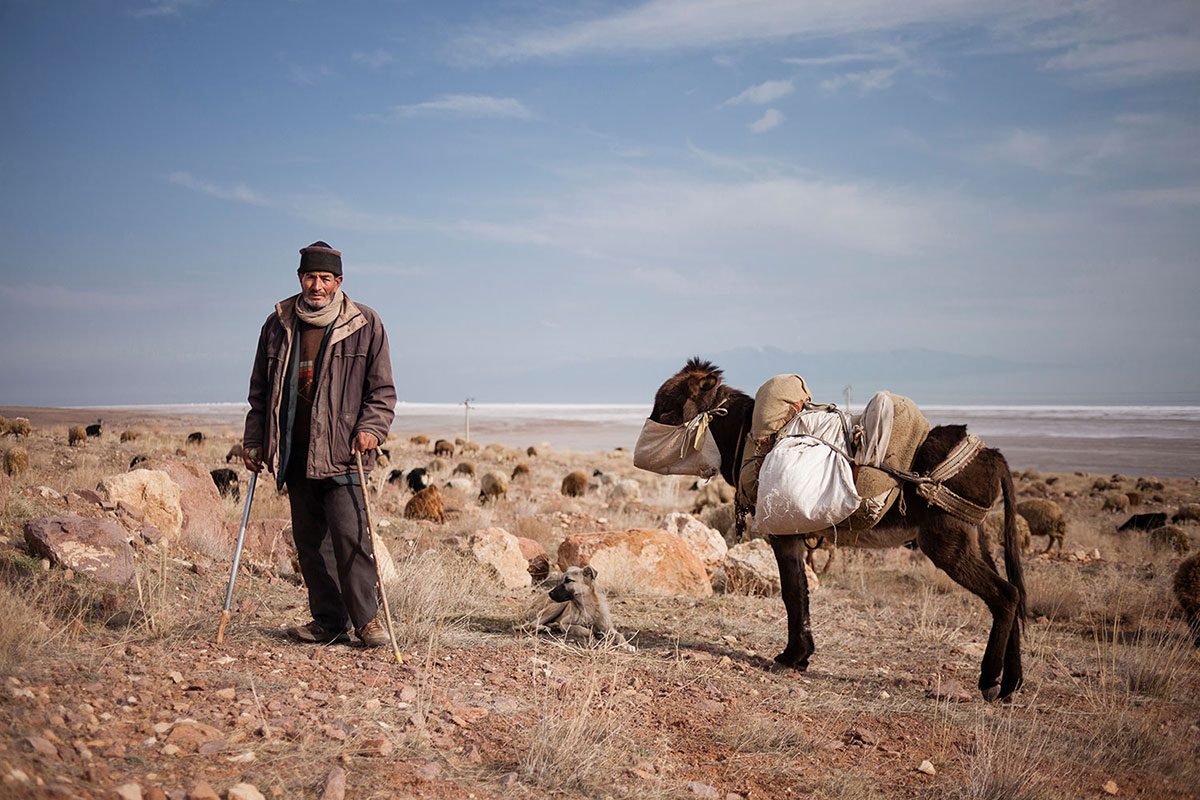 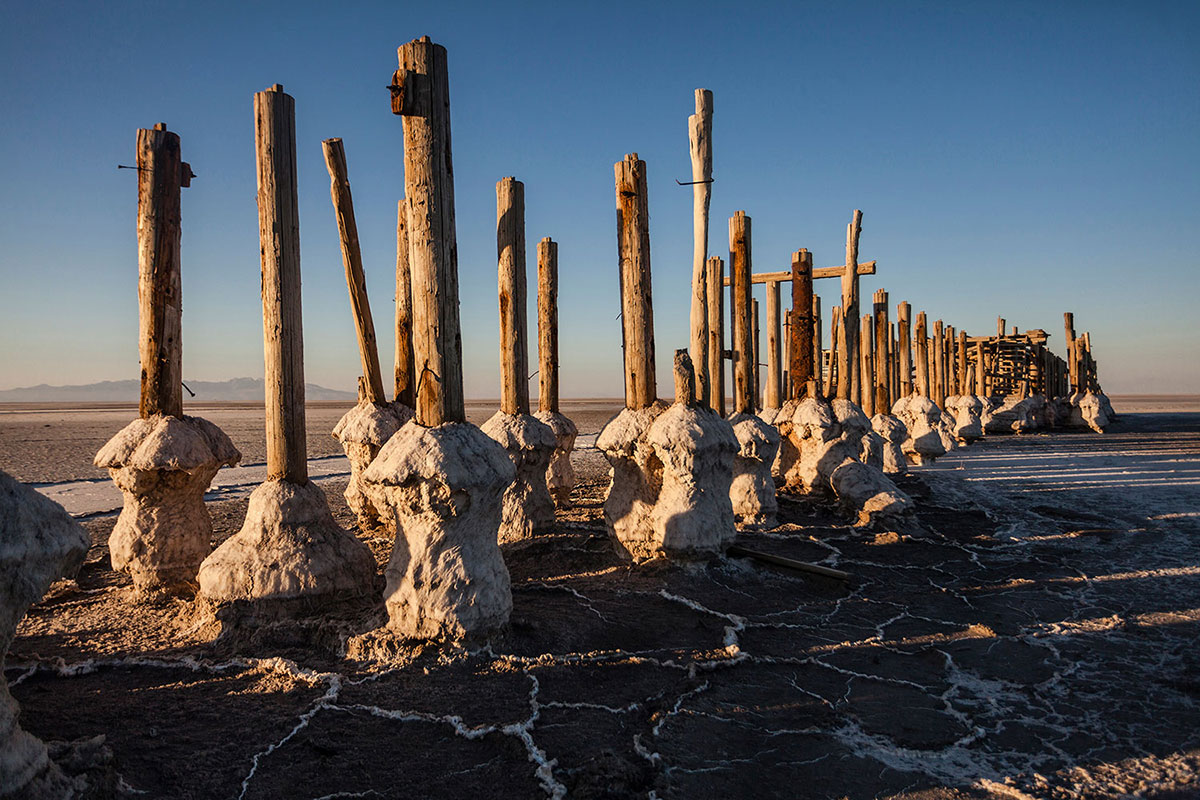 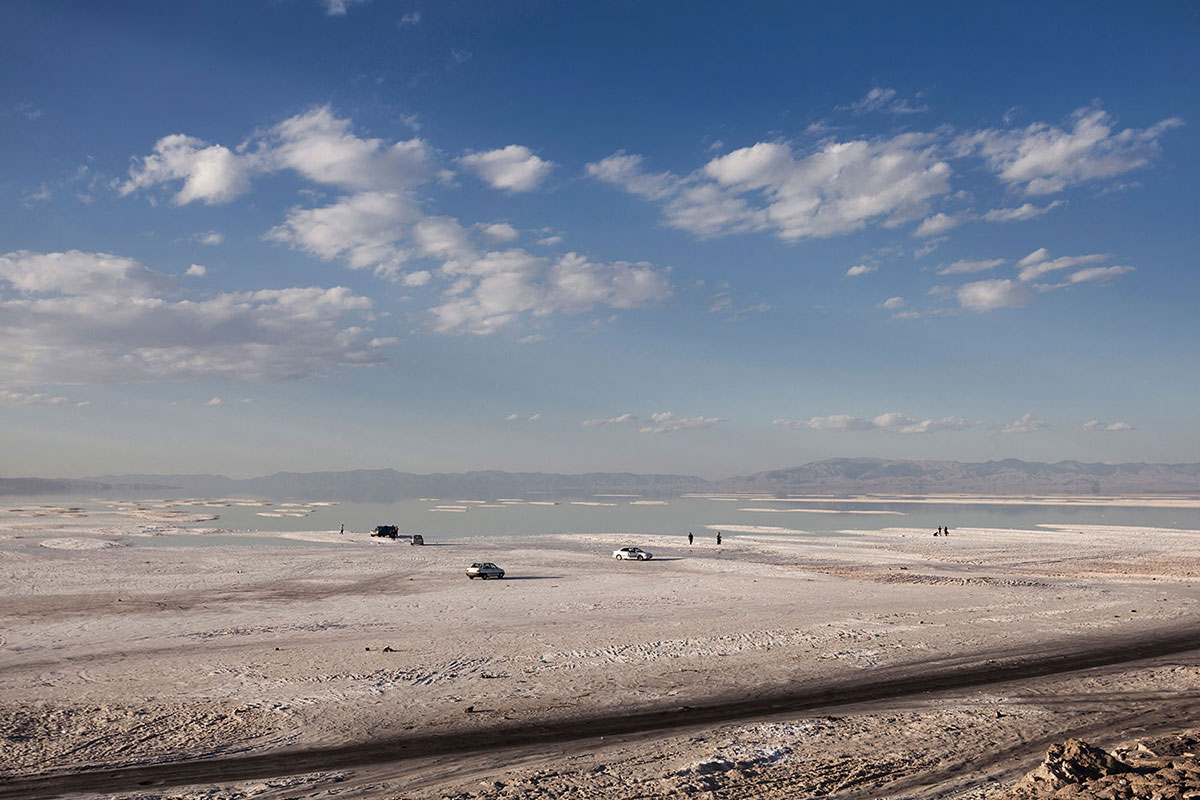 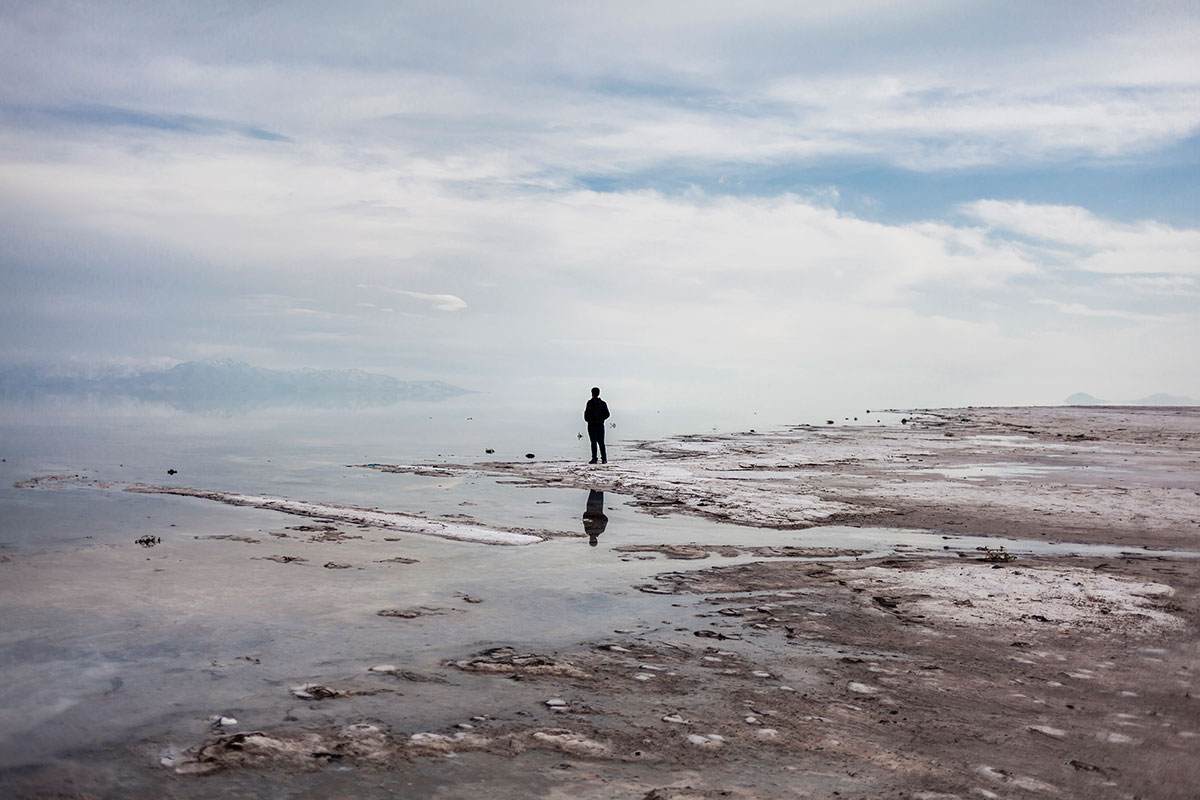